If you’re new to mixing and mastering, saturated audio is probably something you’ve never heard of. The idea behind using Saturation in the mix is to add some life back into an otherwise lifeless track. It can be used on any sound source, but it’s most commonly applied with vocals, guitars, bass, drums, and keyboards. This post will explore what saturated audio means and some different techniques that you can use to achieve this effect in your mixes or masters.

Saturation has been around since the 1950s, when engineers would take a tape recorder with no EQ plugged into it and run just one microphone through its recording channels for hours at a time until they reached the desired level of distortion. They would then capture these sounds onto magnetic tapes. 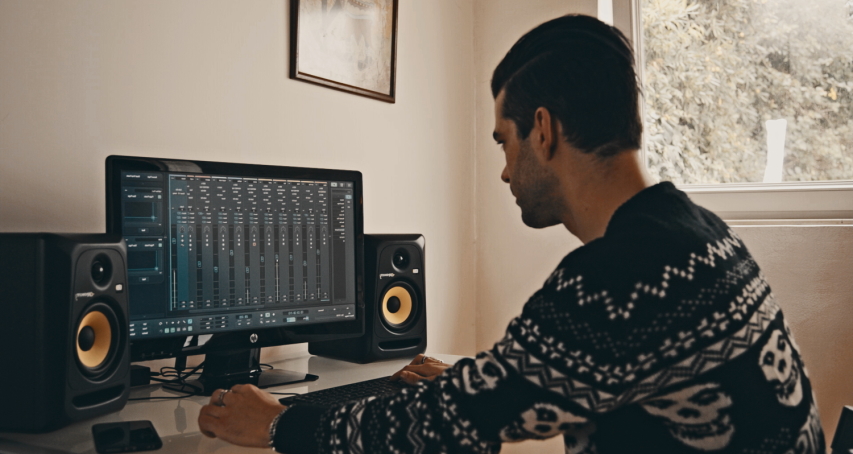 Audio Saturation is a powerful tool. It’s capable of creating warmth, color, and depth in mixes or masters. And while it may sound like an unfamiliar concept at first glance, the truth is that you already use audio Saturation every single day without even realizing it. Whether you’re listening to music on your stereo system or watching TV on your flat screen – both are using audio saturation techniques during production to achieve specific sounds and effects that make them appear more realistic to the listener or viewer.

Audio Saturation is a technique used to bring out the sound of your mix, but it cannot be easy to achieve. If you’ve been struggling with audio quality on your recordings or mixes, try implementing these simple steps into your workflow.

Mixing music is an art. It’s not easy to create a great mix of sounds, and it can be even more difficult when you’re mixing on headphones. One problem with headphones is that the sound is coming out maybe too quiet for your liking, making it hard to hear what you are doing.

The key to this solution is boosting the high-end frequencies – if they’re too low, everything else will sound muffled and unclear. For this technique to work, turn off any EQ features that might interfere with these adjustments.

You have successfully subscribed to the newsletter

There was an error while trying to send your request. Please try again.